How to Become a Card Grader 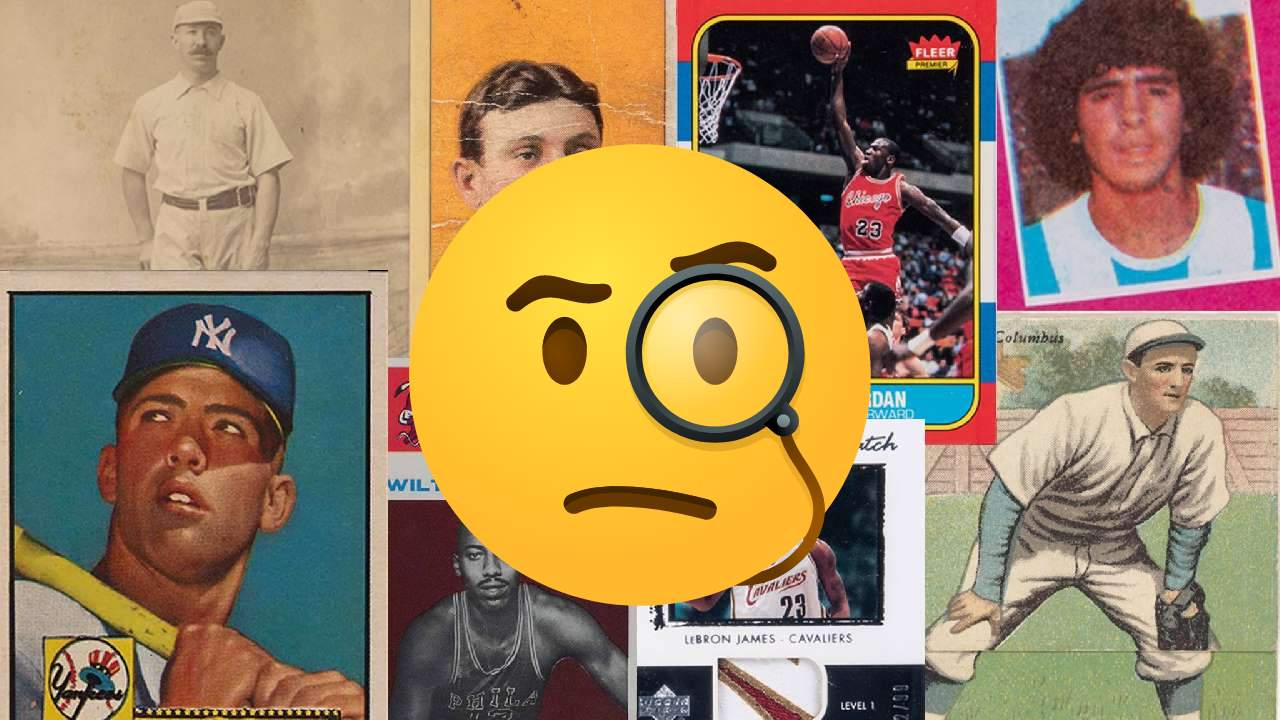 With the sports trading card market continually growing, the global need for card graders has increased dramatically. Long gone are the days of a card being rare just because it hasn’t been seen before or because somebody needs it for their collection, with huge financial sums being banded around for cards that are highly graded.

The concept of sports trading card grading has been developed by companies such as PSA and Beckett, who have become market leaders in the world of card grading and for many, they are responsible for the grading scales from which the sports card market actually operates. Both companies have their own separate card grading service, brought in to attempt to reduce the number of subjective transactions taking place within the trading card sphere.

Consequently, both Beckett and PSA have become significant businesses, with card collectors having to pay hefty fees in order to have their cards graded and evaluated by experts. This initial outlay does tend to pay dividends for collectors though, as having the Beckett or PSA seal of approval is often enough to add a sizeable chunk of value to any card, should a trader be looking to sell it.

Whilst knowing how card grading works is one thing, actually becoming a card grader is another. With the sports trading card industry still in its relative infancy, there is no official certification that needs to be obtained to become a sports card grader. However, having an encyclopedic knowledge of sports card trading, the accompanying markets and the trends happening within them is a pre-requisite for all wannabe card graders.

Here is a rundown on how to become a card grader and what is required of anybody taking a leap into the field:

The original and for many the most reputable grading service around is PSA (the Professional Sports Authenticator) who have been operation in the United States and beyond for over 30 years.

With such a rich history and heritage within the sports trading card game, PSA have an unmatched reputation and claim to have graded over 40 million cards throughout their three decades in operation.

Such is the hold on the market that PSA have had for many years, that they do set the blueprint for most cards that hit the market, with rival companies often following suit in terms of any pricing value they place upon a card.

Becoming a PSA grader is no mean feat, with competition for roles at arguably the most reputable company in sports card trading inevitably very fierce. Ensuring familiarity with the PSA grading scale is key, as it does differ from the Beckett scale and having an eye for detail can set candidates apart when looking to grade for PSA.

Like many big online companies, PSA are constantly on the lookout for personnel that can improve their organisation and graders have become one of the most sought-after vacancies at PSA, both on a casual and more full-time basis.

Applications can be made through the PSA website to become a grader for them and having some examples of self-graded cards could be a deciding factor within the application process.

Any industry in which only one company rules the roost is often seen as a bit of a monopoly and as a result the emergence of Beckett as sports card trading graders in 1999 has impacted positively on the overall market.

Originally setting out as a baseball card grading service, Beckett has developed exponentially over the past 25 years and are now one of the major players in the sports trading card grading system.

Comparisons to PSA are always drawn and inevitably, each company has pros and cons in terms of the service they manage to deliver for their customers.

Pricing and grading waiting times are two areas of consensus where Beckett tend to prevail, with much more affordable options on the table for traders looking to get their cards valued.

The Beckett grading system is also seen as a pro for collectors looking to use their services, as they offer a grading to .5 of a number, rather than the whole number service offered by PSA, this provides more specific credentials to both buyers and sellers within the sports trading card market.

This attention to detail however can prove problematic to graders, who are looking to dabble in the grading game for Beckett but can sometimes become overwhelmed by the level of detail all Beckett grades go into.

Beckett are all too aware themselves of the relative lack of sports card graders on the market, to the extent that they have even published a ‘how to become a grader’ guide on the Beckett website, in an attempt to raise awareness about the profession.

In much the same way as PSA, prospective graders can apply to join Beckett through their website and once more, having proof of previous grading work, particularly to the Beckett grading scale, could pay dividends in relation to any application.

Becoming a card grader for a big organisation can be lucrative as both a full-time post or just a part-time recreational hobby. Depending on the levels of experience and the role given by the likes of PSA or Beckett, most decent card graders could expect to earn in excess of $25,000 per year, provided they were well informed in the sports card game and their gradings were mostly accurate.

A common misconception with card grading is that graders will instantly come into big sums of money, simply because they have been tasked with grading a particularly valuable card. One of the key components for any grader is objective balance and each card must be treated at face value. Graders play a vital role in all sports card trading, as they set the standard by which each card is measured financially, and the best graders can always detract emotion or affiliation to any card away from its potential resale value.

A profession as a card grader is a relatively infantile concept but with not many people in the industry and perhaps too many cards on the market, the influx of the professional card grader on the sports trading card market looks set to boom.

The Junk Wax Era – All You Need to Know!