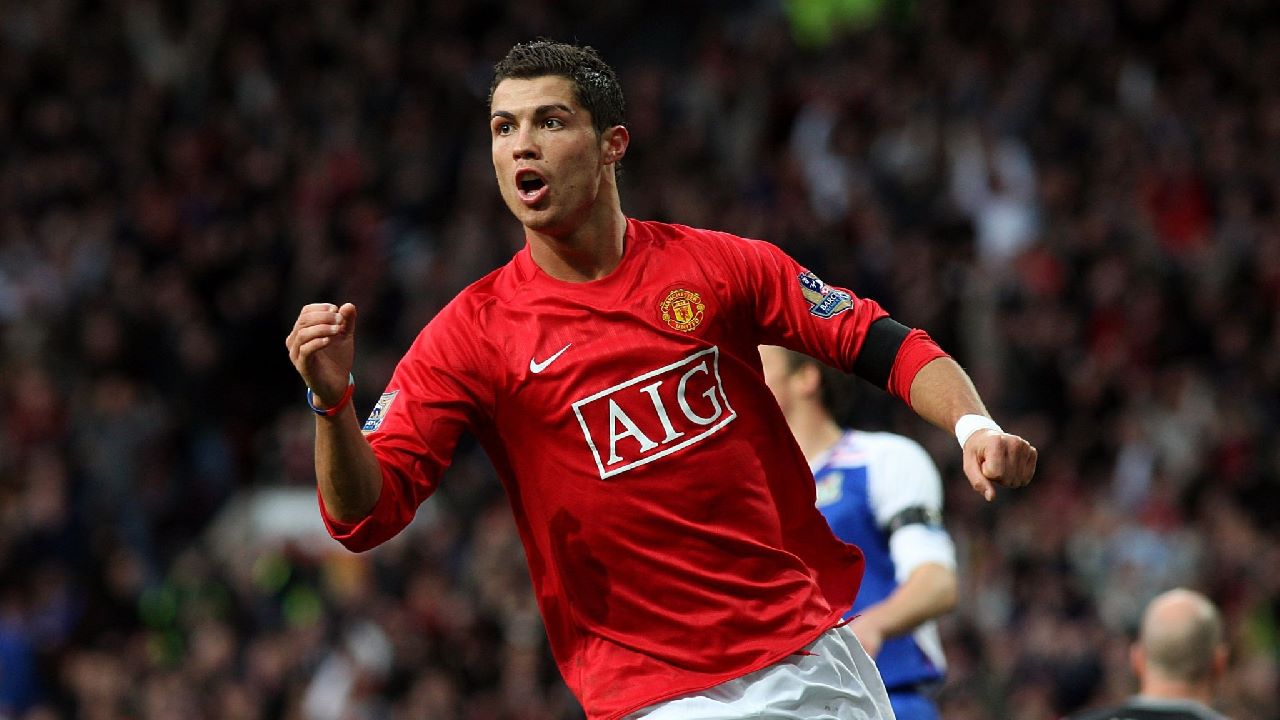 Sporting superstars seldom come bigger than Cristiano Ronaldo and the Portuguese forward shows no sign of slowing at the very top of the game.

Having enjoyed a stellar career at the very top of international football for the best part of two decades, Ronaldo has become a global sporting icon and his image far transcends scoring goals on the pitch.

After beginning his career at Sporting Lisbon, it was at Manchester United where Ronaldo made a name for himself, before going on to join Real Madrid, Juventus and he is currently back at Old Trafford plying his trade for United once more.

On the international stage, Ronaldo was hugely influential in leading his beloved Portugal to Euro 2016 glory and his goal tally at both club and international level is unrivalled.

Now in the twilight of his career, Ronaldo continues to bang the goals in on a regular basis in the Premier League and whilst Manchester United aren’t perhaps the force they once were, having Ronaldo in their ranks has enabled the club to reach a wider global market than ever before.

Moving into the coaching or managerial sphere is something Ronaldo has been vocal about wanting to do when his playing career ends and regardless of what he opts to do once he hangs up his boots, his status as a legend of the game is secured.

Here is a rundown of some of the most valuable Cristiano Ronaldo soccer cards on the market:

Whilst he made his name at Manchester United, it is often very easy for fans to forget that it was at Sporting Lisbon where Cristiano Ronaldo played his first professional matches.

Enigmatic in every sense, Ronaldo struggled for consistency and form as a youngster, but his talent was clear and his rookie card as an 18 year-old has become a real collector’s item.

Depicting Ronaldo dribbling with the ball at his feet, this rookie card is highly sought after and pictures a clearly youthful Ronaldo in full flight.

The card itself originates from Portugal and is rather hard to get hold of and having one in any sort of condition is sure to yield some serious financial value – especially as Ronaldo moves into the last few years of his playing career.

Panini football stickers are an institution in Europe and the earliest Ronaldo sticker on the market is the 2002-03 Cristiano Ronaldo Panini Futebol #306 edition is highly sought after.

As ever with sticker collections, there are for more in circulation than trading cards, with the ultimate goal of a sticker collection being to complete the sticker book, so there always has to be enough stickers to go around.

That said, nobody could have foreseen the meteoric rise Ronaldo enjoyed throughout his career and this sticker from the very start of his career at Sporting Lisbon is his rookie offering.

Sporting curtains in his hair, Ronaldo’s youthful exuberance is clear for all to see and owning a 2002-03 Cristiano Ronaldo Panini Futebol #306 in decent condition is a solid investment piece.

It was the move from Sporting Lisbon to Manchester United that cemented Ronaldo’s status as one of the biggest footballers in the world and from the moment he arrived in 2003, he seemed destined for greatness.

The 2003 UD Manchester United Cristiano Ronaldo #14 card shows ‘CR7’ in action in a United jersey and is a highly sought after piece of Premier League memorabilia.

With only 99 in the set, having a 2003 UD Manchester United Cristiano Ronaldo #14 card is certainly worthwhile and the global appeal of both Ronaldo and Manchester United, adds to the card’s value.

Topps have churned out sporting trading cards all over the world for generations and their first Cristiano Ronaldo offering is now a lucrative piece.

As part of the Premier Gold series that ran in 2004, Ronaldo was one of just a handful of players in the particular set and once more, all memorabilia from his rookie season at Manchester United holds an extra chunk of value.

Whilst performing at club level is one thing, turning it on at international level is often a defining moment in a player’s career and at Euro 2004, Cristiano Ronaldo burst onto the scene.

Ultimately, he couldn’t get Portugal over the line as they lost out in the final to Greece, but Ronaldo’s stock rose from there and his Panini Euro 2004 sticker, remains a good piece of memorabilia for any collector to have.

In a similar vein, having a Cristiano Ronaldo sticker or card from his rookie World Cup holds a significant amount of value.

Portugal once again came up short at the 2006 World Cup in Germany but Ronaldo’s status as one of the best players on the planet was comfortably assured by then and his 2006 World Cup card looks to be a strong investment piece.

Is a Cristiano Ronaldo rookie card a good investment?

Very few, if any, sporting profiles can compete with Cristiano Ronaldo around the world currently and all memorabilia and merchandise associated with him holds value.

On the pitch, Ronaldo continues to smash records for both Manchester United and Portugal, whilst off it, his every move is scrutinised by the media and his global reach is massive.

Consequently, all CR7 cards and stickers hold value and having a Cristiano Ronaldo rookie card or sticker only adds to any potential sell on amounts it could yield.

By that rationale, a Cristiano Ronaldo rookie card is an excellent investment, particularly from his days as a Sporting Lisbon player.

What are the best value Cristiano Ronaldo cards?

Finding anything cheap that is associated to Cristiano Ronaldo is often easier said than done, with an international clamouring for anything depicting the Portuguese superstar.