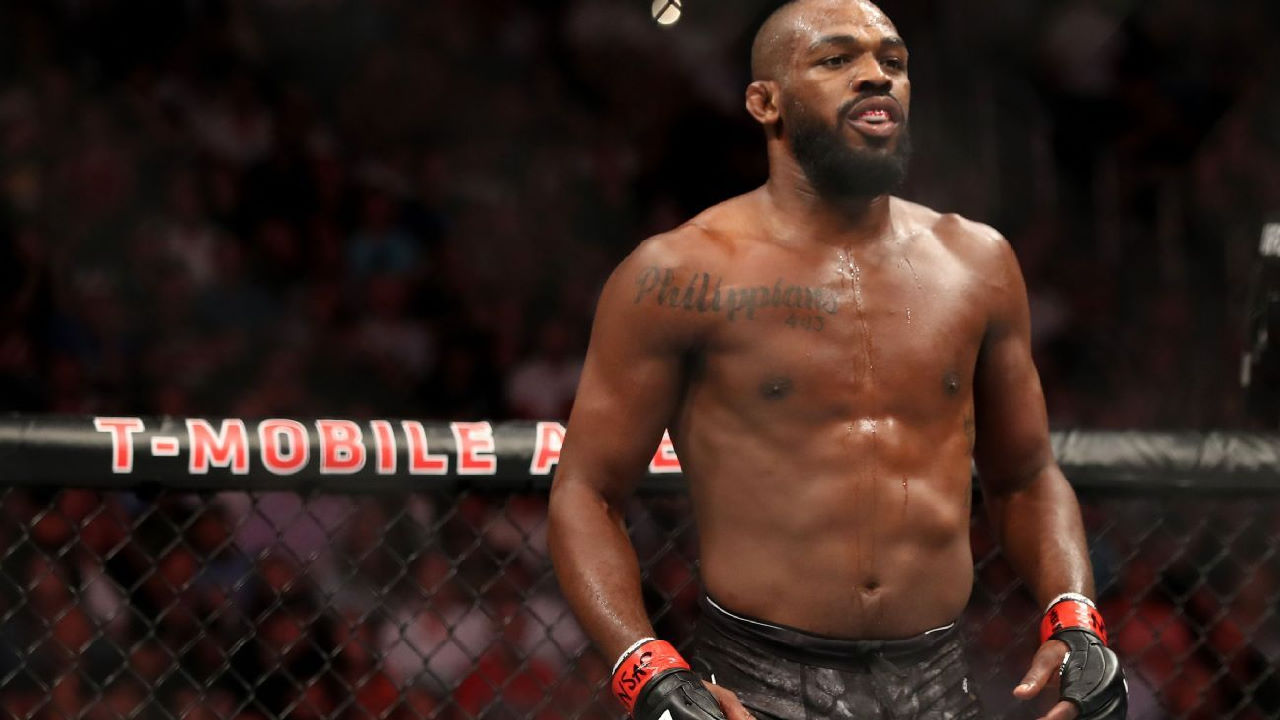 Whilst weight divisions in combat sports are primarily in place to ensure that all bouts begin on an even playing field, there is one division in particular that always generates the most attention from fans and pundits alike.

The light heavyweight division often draws in some of the biggest crowds and watching two physical specimen do battle, at the very top of the game, is often a joy to behold.

Since the advent in popularity of UFC and MMA fighting to a wider audience, there has been one man who has dominated the light heavyweight division and arguably set the benchmark for the next generation of fighters to come.

Jon Jones has enjoyed the best part of a decade at the top of the sport and whilst his career may currently be in a bit of a funk for a variety of reasons, there is no doubting the fighting credentials of the man – who has never been beaten in his UFC career, which began in 2008.

With drug controversies and a string of out of octagon offences hanging over him, Jones hasn’t fought in the UFC since the beginning of 2020 but at the age of 34, he still has time on his side to make a return should circumstances allow.

Regardless of whether Jones does make a return to battle or not, he is a Bonafede legend of the sport, and his record stands up against some of the best UFC fighters to ever step into the octagon.

Here is a rundown of some of the most valuable Jon Jones cards on the market:

Any UFC card dating back to the very origins of the sport from a global spectatorship perspective carries value and the Jon Jones rookie card from 2009 carries value by virtue of being over a decade old.

The UFC was a very different product back in 2009 but Jon Jones was arguably the spearhead of it moving forward and his rookie card from his debut fight against Andre Gusmao, depicts Jones in his usual combative mode.

As rookie cards go, this particular Jon Jones card isn’t too rare but the prestige of having one of the earliest cards in inception, coupled with the fact its Jon Jones in action – makes the rookie card certainly worth having.

Parallels for the 2009 Topps UFC Jon Jones rookie card include Gold, Onyx #/188, Ruby #/8, Diamond 1/1 – all of which are printed on thicker card stock than the base card.

Jon ‘Bones’ Jones always seemed destined for UFC stardom and his 2009 rookie autograph card is very much a collector’s item – once again, due to the fact it dates back so far.

The card itself is rather nondescript, it sees Jones striking out at an out of shot opponent, however the associated autograph markets are what makes the card so sought after.

Base versions of this card come without a serial number, which generally decreases any given value, however this is Jon Jones in 2009 – meaning there is plenty of value in even the base offering.

The most valuable version of the 2009 Topps UFC Autograph Jon Jones card is the red ink edition, with only 25 in circulation and getting hold of one of them can yield significant sums of money.

One of the trends in the early 2010’s by card designers, was to embed pieces of a fighter’s kit into the cards, adding to both the authenticity and value of any given card.

The 2010 Topps UFC Main Event Cage Relics Jon Jones card follows that trend but also has a piece of the octagon cage embedded into it.

For some, this may seem a little gimmicky, but it certainly adds to the value of the card and is a unique piece, in a long line of Jon Jones cards on the market.

Rivalry cards don’t always capture the imagination of collectors, however the Jon Jones vs Rashad Evans bout from 2011 transcended the UFC to a whole new level.

Former team mates turned rivals, Jones and Evans took part in one of the most incredible fights in UFC history, with Jones ultimately prevailing.

To commemorate the occasion, the 2011 Topps UFC Finest Feuds Autographs Jon Jones vs Rashad Evans run was created and with only 25 cards in circulation (signed by both fighters), it is one of the most important Jon Jones cards around but is extremely hard to find.

Any card depicting the body part print of a fighter carries extra value and the 2014 Topps UFC Knockout Fist-ograph Jon Jones card is a sleek collectible for all levels of card keepers.

Having only 10 in circulation inevitably adds to the value of the card and with Jon ‘Bones’ Jones’s 4 knuckles adorning the card, it is a hugely valuable piece.

Is a Jon Jones rookie card a good investment?

Whilst the term legend is often overused within sport, Jon Jones is a genuine legend within the UFC.

His longevity within the sport, having enjoyed a career for the best part of 15 years within the highly dangerous world of MMA fighting is one thing but to remain unbeaten throughout that time, only enhances his reputation even more.

Rookie cards are often valuable for all fighters who go on to enjoy long careers and with Jon Jones this rings true, with his first card coming out in 2009 – it holds over a decade of worth instantly.

Whether or not Jones makes a return to the octagon remains to be seen but he is still one of the most discussed fighters in the world of the UFC and a Jon Jones rookie card is certainly a good investment.

What are the best value Jon Jones cards?

Having nearly 15 years’ worth of cards on the market can go both ways for collectors of Jon Jones cards and whilst the rare cards cost a small fortune, there is still plenty of value to be found when looking for Jon Jones UFC cards.

Perhaps surprisingly, the base version of the 2009 Topps UFC Jon Jones #101 non-autograph rookie card is a relatively cheap option, especially for a rookie card, whilst the 2021 Panini Prizm UFC Colour Blast Jon Jones #11 card could be a shrewd investment – should Jon ‘Bones’ Jones end up making a return to the octagon anytime soon.